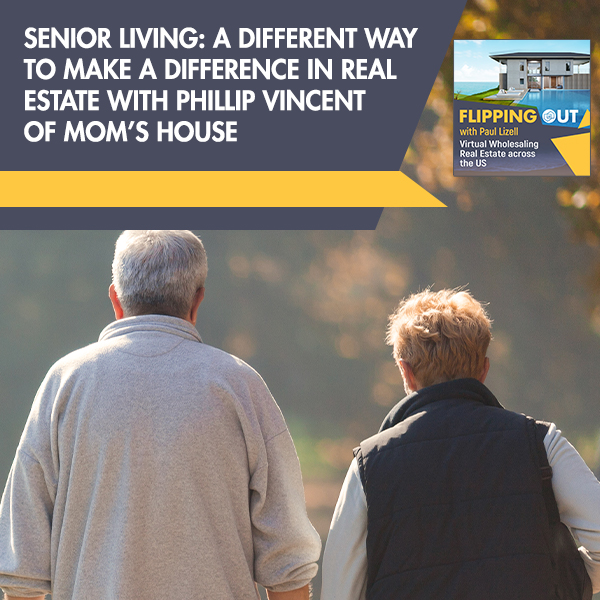 Senior Living: A Different Way To Make A Difference In Real Estate With Phillip Vincent Of Mom’s House

There are a lot of hidden worlds in real estate investing. One of those is senior living – a space that Phillip Vincent has been doing this for more than 20 years as the founder and CEO of Mom’s House. This is a warm lead space that can generate income and give you the warm feeling of helping out family members that don’t know where to turn for information. In this episode, he joins Paul
Read More 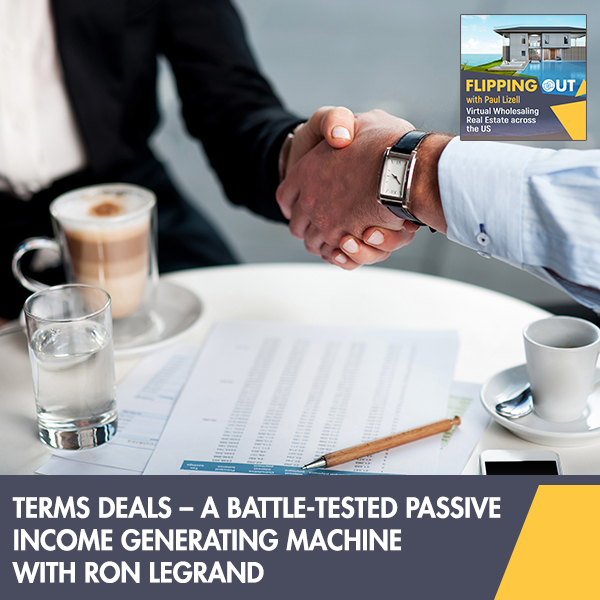 There is more than one way to get passive income in real estate and frankly, if you’re a well-rounded real estate entrepreneur, chances are you’re going to be dabbling with all of them. Veteran Florida investor Ron LeGrand has tried it all, but he got the most kick out of what he calls “terms deals” – a strategy that he has been developing for more than 30 years now. Aren’t you just curious about what
Read More 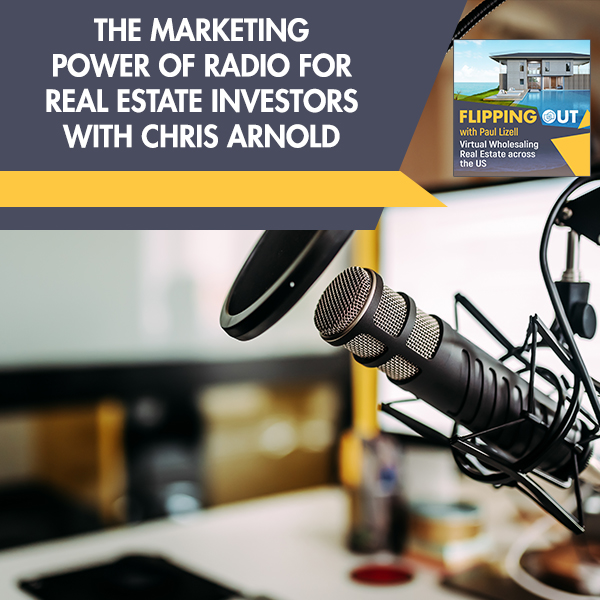 The little known marketing method of radio can be used to give you instant credibility in your market and at a fraction of the cost of direct mail, PPC, cold calling, and other methods of real estate marketing. On today’s podcast, Paul Lizell brings on Chris Arnold to dive into the power and credibility that radio has to offer to dominate your market or move into other markets. Tune in as he explains how
Read More 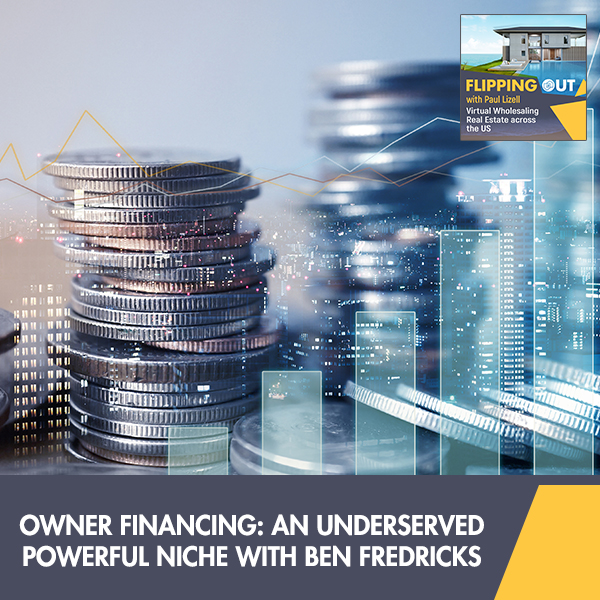 Not many real estate investors use owner financing as a strategy and that might be a mistake, or at the very least, a very big missed opportunity. In this conversation with Paul Lizell, Ben Fredricks of Noteworthy and Notetools.com gets into why he loves owner financing as a primary real estate investment strategy.  A former employee of Lehman Brothers before the economic collapse in 2008 talks about his transition to real estate owning rentals
Read More

Starting Over Again With Danny Johnson From “Flipping Junkie” Podcast

Our paths are never linear in this life. Sometimes, we had to go through things again and decide whether to do it better or fall back. Danny Johnson, founder and CEO at Freedom Driven LLC, did the former, and now he is the owner of the software company, Flip Pilot, and the investor websites called Lead Propeller. In this episode, Danny sits down with host, Paul Lizell, to talk about his real estate investing journey that
Read More 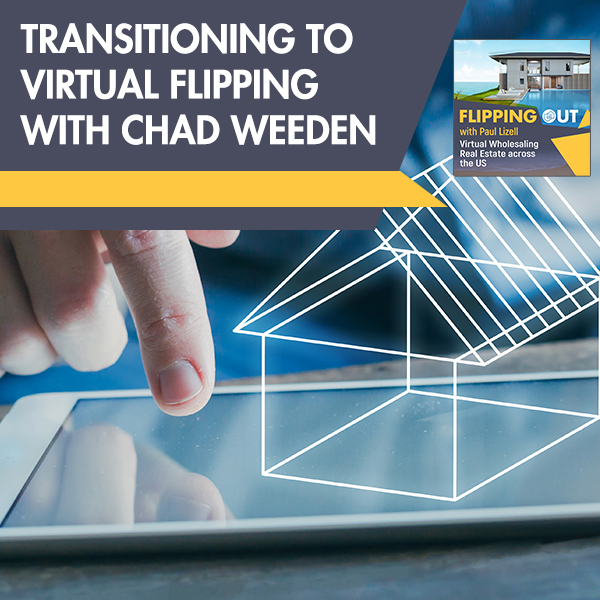 There is probably no better time to transition to virtual than now with the pandemic going on. However, for those who have done it long before, doing businesses virtually afforded what many couldn’t at a time where the hustle and bustle of a nine to five job was still the thing. For guest Chad Weeden of Fusion Real Estate Investment Group, being forced to transition his flipping business to a virtual model back in 2018 allowed
Read More 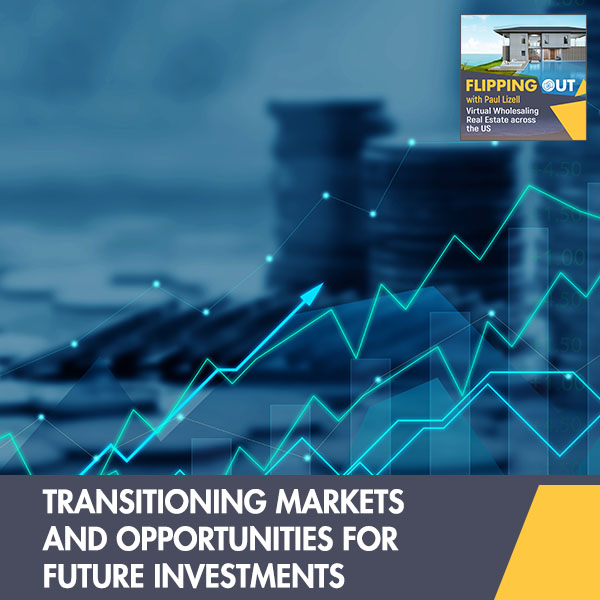 In this time and age, we see a considerable flight from the cities to the suburbs and rural areas, where we start to see an increase in values in the suburbs and a decrease in values in the urban areas. What states will gain residents, and which states will lose residents? On the economic side, the Payroll Protection Plan has temporarily kept us afloat, but without another stimulus, this won’t last much longer. Companies
Read More 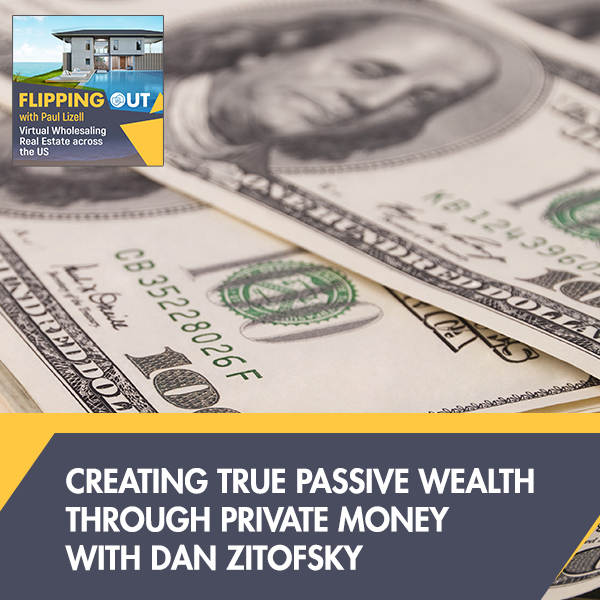 When you’re doing fix and flips, it can be a hassle dealing with the contractors, the plan, and the townships with all the permits and building codes you have to comply with, so much so that switching to the passive side makes sense. One real estate investor who did precisely just that is Dan Zitofsky. Dan has done everything from little flips and rentals to high-end flips, commercial deals, land deals, and multifamily deals. He
Read More
SKT Flower Shop Lite