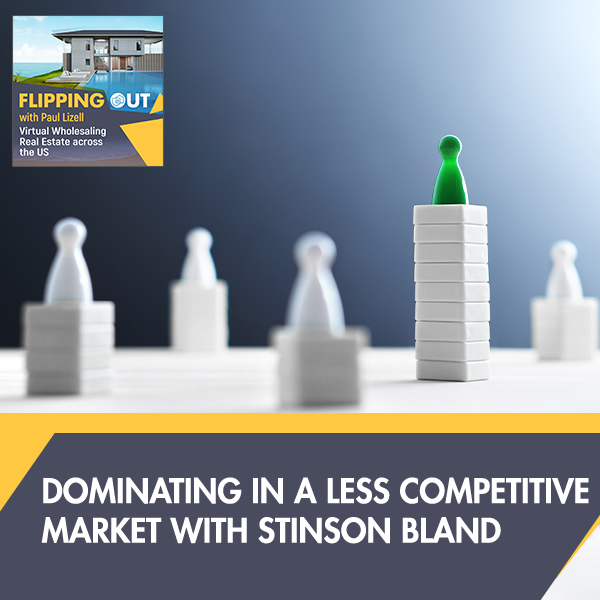 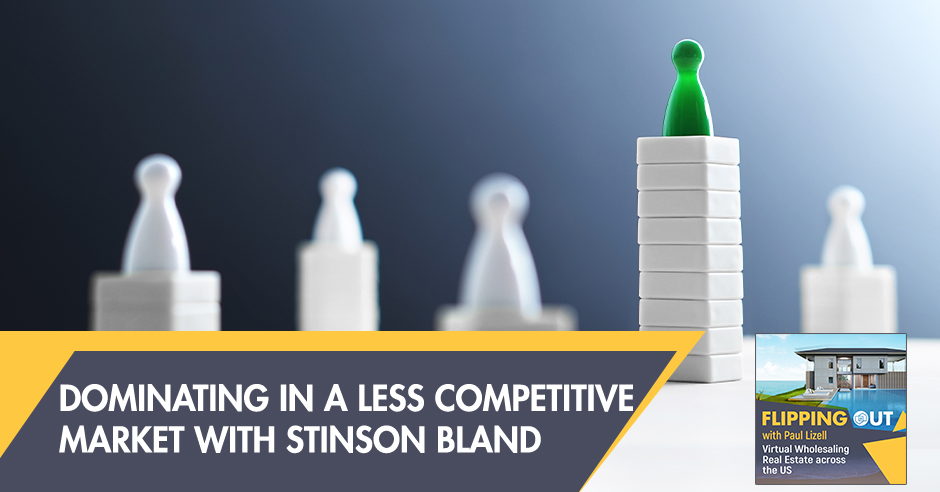 It is no secret that the real estate market is becoming more and more competitive by the day. For some of us who find ourselves in this frustrating situation, maybe a change in scenery could be the fix we need. In this episode, host Paul Lizell interviews real estate investor Stinson Bland. Stinson is making the bold move of leaving the hyper-competitive Dallas, TX market to add rentals and add a wholesaling business in Waco, TX which is less expensive and far less competitive. He shares this transition along with the story of his real estate investing career – what it was before and where he is heading in the future. Stinson also talks about going from being an entrepreneur into a business owner and creating systems. Tune in for more insights from Stinson who opens us up to the vast opportunities there still are in real estate that many thought has long been crowded.

Listen to the podcast here:

Dominating In A Less Competitive Market With Stinson Bland

In this episode, I interview Stinson Bland. I’ve known Stinson for quite a few years. We’re in the same mastermind group. He helps run that mastermind group. Stinson talks about how he got into real estate investing, what his career was before then and where his mindset is heading into the future years with real estate investing. He talks about his transition from an entrepreneur into becoming a real estate business owner and creating systems. Having those systems implemented, active and ongoing without him having to do anything, which is great. He also talks about a big move he’s doing. He’s moving from the Dallas market to Waco, which is about an hour-and-a-half southeast of Dallas. It’s a market that’s always been pretty good and strong. It’s a lower-income market, great rental market, great fix and flip market. There’s less competition in that market for sure. It’s a market that he’s going to be able to dominate and be a big player in and it makes total sense. For those people who are out there that are not entrenched in their current market and frustrated by how competitive it is, moving further away to a less competitive market could help boom your business and take it to the next level. He talks about how he looked at the numbers and how the numbers made sense. It told him to go there and do that. It’s something he does. 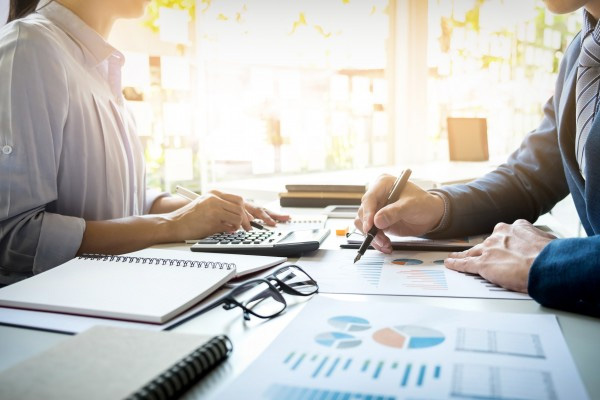 Less Competitive Market: The two most important parts to real estate investing are the capital and the leads coming in to negotiate with the sellers. 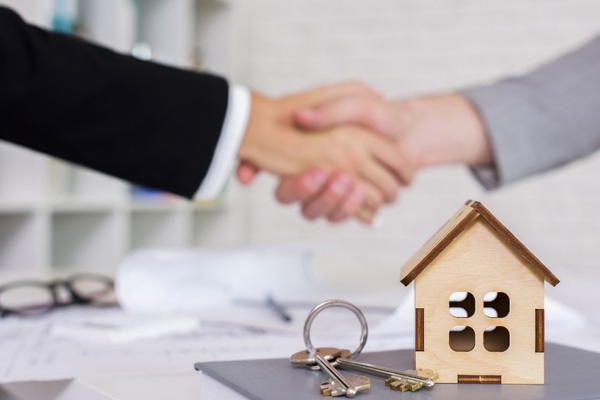 Less Competitive Market: Back then, it was easy to buy and hard to sell. We’re in between that now; it’s hard to do both. 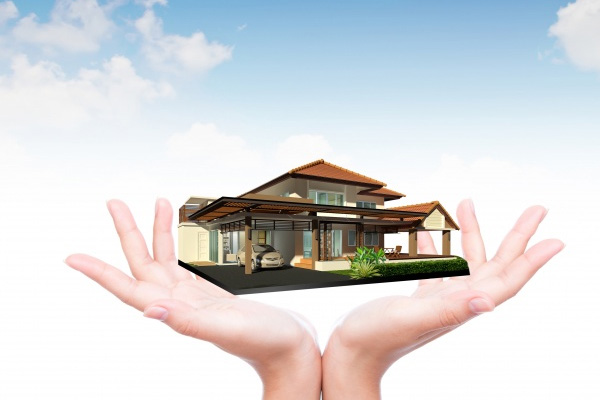 Less Competitive Market: If you’re not in a great neighborhood and you don’t have the best house in the neighborhood in a decent price, you’re in for an uphill battle. 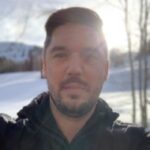 Stinson starting investing in Real Estate in 2006 and is an active wholesaler/Flipper in the Dallas, TX market and is a coach for TheInvestorMachine.com and passiverental.com  He is also the co-founder of Investor Fuel which is a real estate investor mastermind group with members from all over the US.  Stinson is engaged to be married and is planning to move to the Waco, TX market to build a rental portfolio and establish a wholesale business in a less competitive marketplace.  Stinson enjoys the outdoors and hikes & skiis frequently.